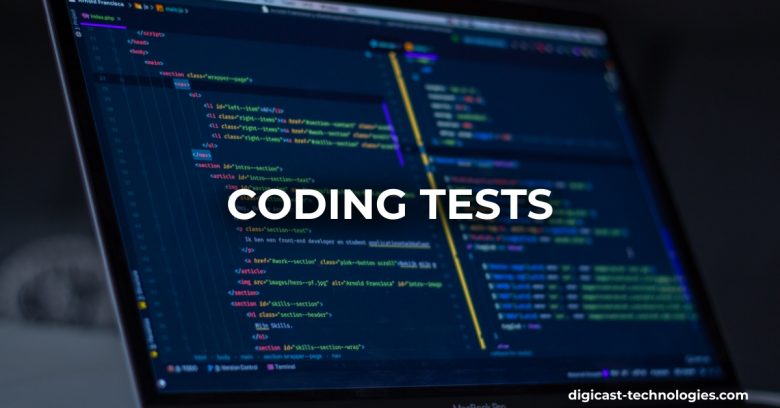 What is a coding test?

In the case of interns and trainees, the trainers conduct the coding test to know their abilities. Based on their performances, trainers will rightly fix them into classes and departments.

The overall goal of a coding test is to weed out applicants who are not the right for the job before having an in-person interview. This process will leave the interviewers with only qualified candidates if properly carried out. Although, most candidates will prefer not to go through the rigours of coding test before they are employed.

From the experiences of employers and interviewers, one could see that coding tests should be carried out whenever new developers are to be employed. Most candidates at times claim to be who they are not, concerning their skills and experience. Although they may later be discovered and sent away, such employers at that point would have wasted the time and resources put into such processes.

1. It’s harder to code in an unfamiliar environment

Developers have master the use of some tools such as IDEs while they code. These tools help for rapid and smooth coding. To such developers, coding will be a bit difficult in such an unnatural environment. This factor can definitely ruin the chances of such developers who found themselves in such categories.

Another reason candidates won’t want coding tests is the fact that they are being asked questions that are not related to coding. They test the arithmetic and cognitive reasoning of the candidates during this test. Though, such abilities will help to know the logical capabilities of the candidates but does not directly relate to coding.

Also, Coding tests does not have specific pattern, candidates must therefore do a lot of studies, so they do not fail the test. Hence, candidates feel they are wasting precious times reading books that not related to software developments.

Candidates also argue that the best software developer may not scale through the test. Experienced developers who may not be good in the areas they are tested will definitely not make it past the test stage. Whereas some beginners programmers who could pass the test may go further forward in the process. This shows that writing a coding test may not actually be the true reflections of the candidates capabilities.

Candidates preparing for coding tests should do well to prepare themselves in the following areas;

This requires that the candidate will think out of the box to arrive at an answer.

In this case, the candidates are required to use facts and figures in answering questions presented in statistical tables.

This tests your ability to identify shapes or patterns among other images It shows your strategic abilities, how quickly you acquire new skills and your ability to withstand pressure. Therefore, it is well-known among numerous businesses. You can check the geektastic website for more. 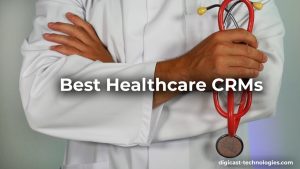 The Impact of Healthcare CRM Systems 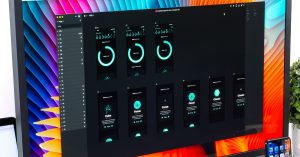 Sap Monitoring & Performance Checks: Do You Really Need It? This Will Help You Decide! 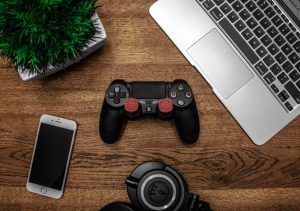 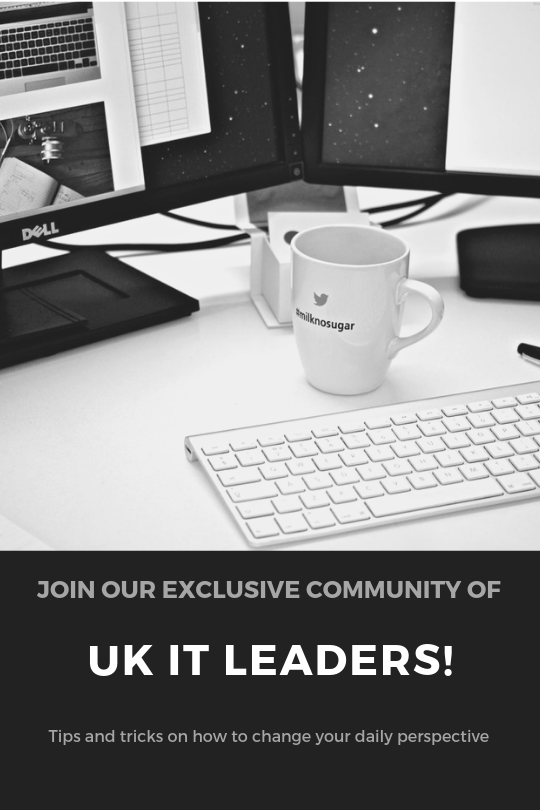